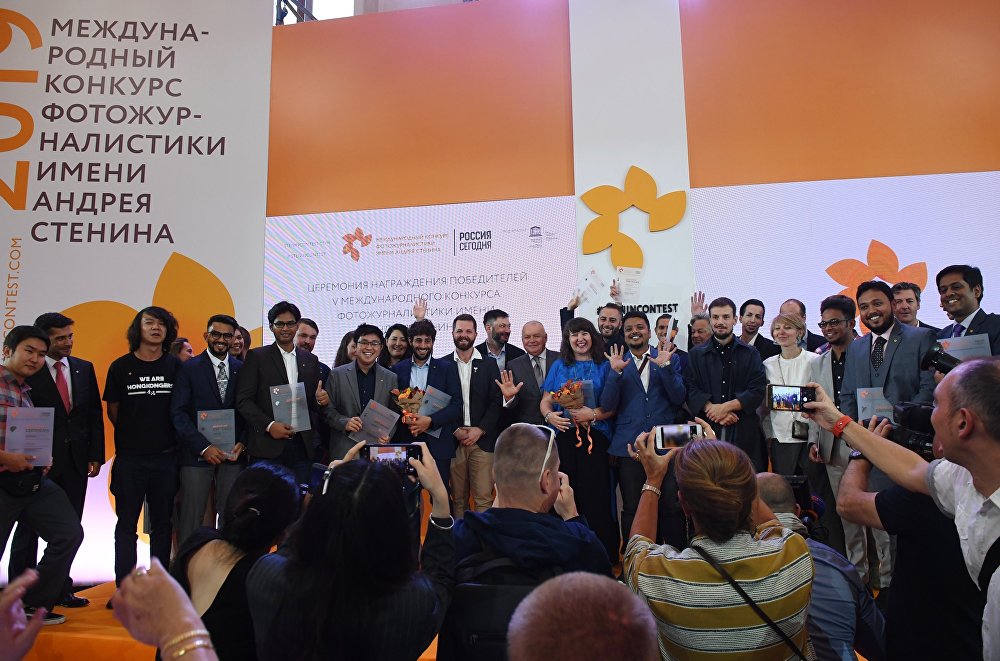 This year, the contest has again expanded its geographic reach: young photojournalists from Tunisia, Thailand and both republics of the Congo sent in their photos to the contest for the first time.

The top-five also includes reporters from Iran, Bangladesh, Italy and China. They are followed by their colleagues from Spain, Brazil (almost twice as many applications sent in this year compared to 2020) and France. German and Mexican photo reporters complete the list. They share 10th place.

According to the contest’s curator, Oksana Oleinik, who heads the Photo Projects Desk at Rossiya Segodnya, the high professional level of photos and the active participation in the contest confirm the demand for photography as a news format in the current world and the international popularity of the contest.

“Every year we look forward to the new participants from new countries for the contest, and we are never disappointed. I am sure there are very few countries in the world whose photographers do not know about our contest or have not taken part in it,” she emphasized.

The contest’s international jury will start selecting the best photos in late April. Their short list will be published on the contest website stenincontest.com on June 16.

The award ceremony for the winners will take place in Moscow in September. It will coincide with the start of the world tour of the contest’s best photos. By tradition, the road show will take place at large exhibition venues in 10 cities in Europe, Asia, Latin America, Africa and the Middle East.

The New York Headquarters of the United Nations, the main international organization for strengthening the peace and security of all nations, has been one of the contest’s exhibition venues since 2018. The Council of Europe in Strasbourg has hosted the photo show since 2019.

About the contest
The Andrei Stenin International Press Photo Contest, organized by Rossiya Segodnya under the patronage of the Commission of the Russian Federation for UNESCO, aims to support young photographers and draw public attention to the challenges of photojournalism today. It is a platform for young photographers – talented and sensitive individuals open to all things new – to highlight people and events near us. 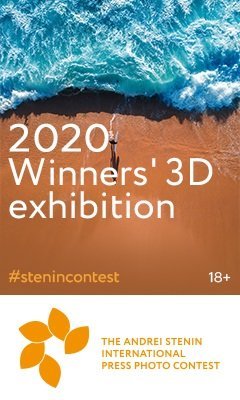